Smart cards have embedded microprocessor chips that provide an extra layer of security for users. They look like normal credit cards or driver’s licenses, but instead of being a single piece of plastic, they are actually constructed like tiny boxes that contain the microprocessor itself. 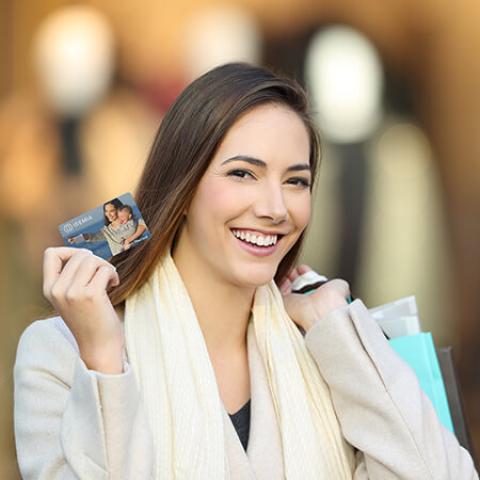 As open source-powered hardware like Arduino and Raspberry Pi becomes more and more mainstream, its cost keeps dropping, which opens the door to new and innovative IoT and STEM applications. As someone who’s passionate about both, I’m always on the lookout for new innovations that can be applied in the industry. When I heard about the Orange Pi as being a “Raspberry Pi killer”, I have choosen this products to distribute in Vietnam.

Orange Pi is a family of Linux-powered, single board computers manufactured by Shenzhen Xunlong Software Co., Limited. Unlike the Raspberry Pi, which has had a small but growing family of single board computers for different price points, form factors, and features, the number of Orange Pi boards is much larger. But the cost of the board was very reasonable to start learning and study about it. Ginger is a flowering plant in the family Zingiberaceae; its root is widely used as a spice, and it has been used in folk medicine for thousands of years. Due to its digestive properties, ginger is an integral part of Asian cuisines. Most commonly, it’s added to meals, including meat, because of its ability to aid digestion. Ginger root and ginger essential oil are gaining popularity for their preservation and flavoring capabilities.

Today, ginger essential oil is used to treat nausea, upset stomach, menstrual disorders, inflammation and respiratory conditions. When used as aromatherapy, it’s also known to bring on feelings of courageousness and self-assurance, which is why it’s known as “the oil of empowerment.”

The value of the imports for the month stood at $22.6 million, down 39.6% on the month. Vietnam Customs did not release data for last September. The country has actively imported coal this year to meet rising domestic demand, particularly that
from power sector.

Given complex developments in the East Sea, Vietnam’s key agricultural exports like rice, rubber and cassava continued to face a plenty of challenges. However, contrary to popular worries, the country’s export performances in the first six months showed signs of improvement and pinned hopes on bright economic picture in 2014.

Vietnam’s export turnover to key markets in Africa in the first five months of this year has seen a remarkable rise from 33%-177%, according to the Vietnam Customs.

The top African importers include Egypt, Algeria, Ghana, Nigeria, Ivory Coast and Angola while export values to South Africa and Senegal fell by 39% and 44%, respectively, due to shrinking rice and gemstone demand.

Cassava export earnings are likely to reach US$2 billion if local exporters penetrate the European and US markets, according to Nguyen Van Lang, President of the Vietnam Cassava Association.

He noted that while Vietnam has more than 100 processing factories meeting standards of choosy markets, major markets for Vietnamese cassava are currently limited to Asia such as China, the Republic of Korea and Taiwan.

According to the association’s statistics, the country now has 560,000 hectares under cassava cultivation, with an annual output of 9.4 million tonnes. It has planned to use all the cassava output for the production of bio-ethanol.

However, the economic downturn has delayed the operation of ethanol factories, forcing cassava producers to export their products.

Last year, Vietnam shipped abroad over 4.2 million tonnes of cassava products, bringing home US$1.35 billion, a year-on-year rise of over 57 percent in volume and 41 percent in value.

Vietnam is now the second largest cassava exporter in the world after Thailand.

The country’s bio-ethanol development project has set the target of producing 750 million litres of ethanol for domestic use by 2015, which will need about 4.2 million tonnes of raw cassava.